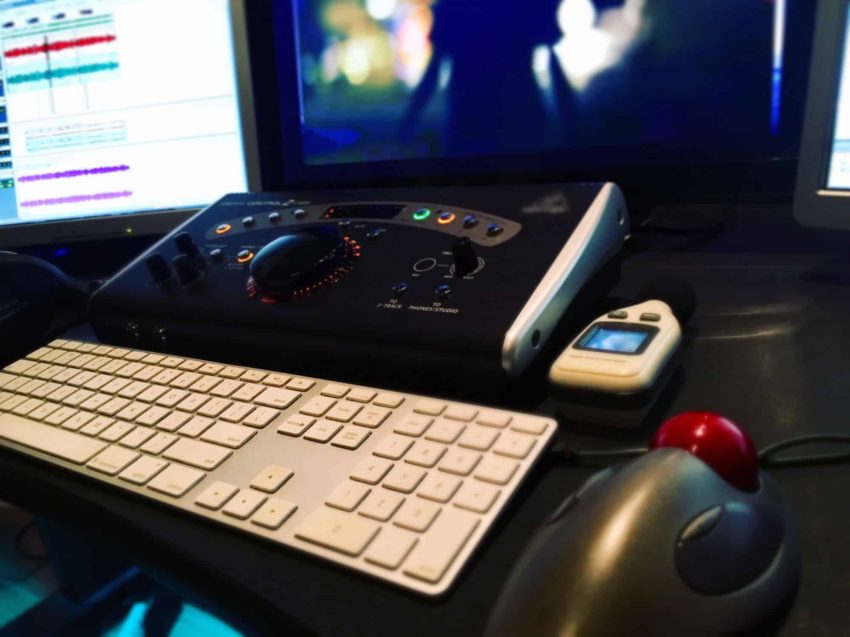 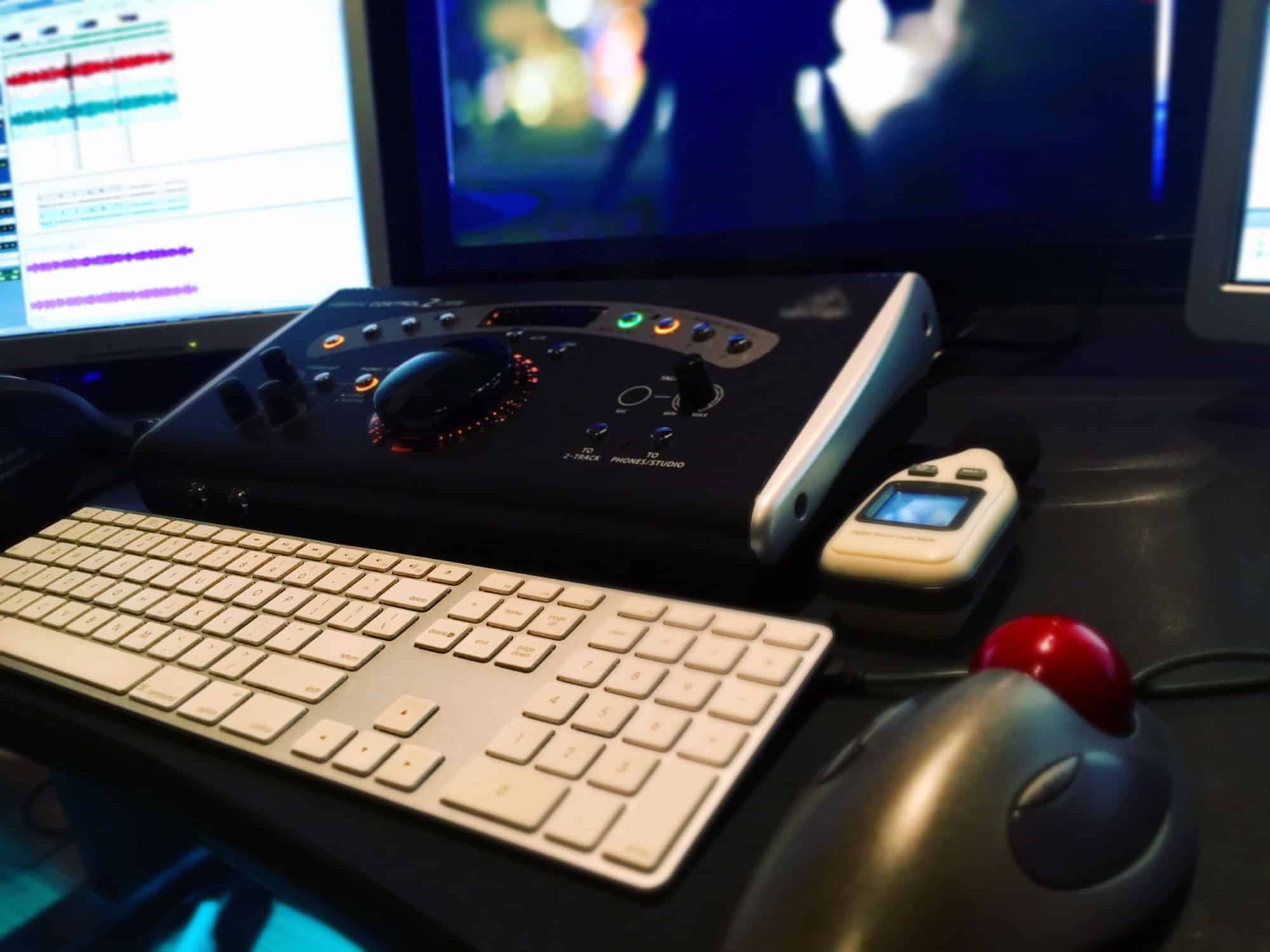 Audio post-production is the essential stage of producing sound for videos such as moving picture, film, animation, TV, or web video. Resources and budgeting for audio on smaller films are often difficult because of production restraints where keeping cost down to a minimum is a must. This does not take away from the fact of how audio can drastically enhance the visual experience and production value of a movie. As they say, audio is the other 50% of visual production and can either make or break the final product of a film.

What is involved in the task of audio post-production?

Sound Can Leave a Lasting Impression

When you think of the iconic sound of Star Wars, what comes to mind? It might be the sound of the lightsaber slicing through the air, Darth Vader’s epic breathing, the computer-generated sounds of RT-D2, the Empire Tie Fighter Spaceship engine blasting through space, or the magnificent theme music score at the start of the movie. Imagine if these iconic sounds and music were never developed or used in the Star Wars films. How drastically would it change the film and how you remember it? When you leave a movie theater, you may be humming the theme music or remember an impactful sound that kept you on the edge of your seat. Along with visual experience, the sound leaves a lasting impression.

When I was young, Star Wars was the movie I admired for the sound design. The film was ahead of its time and pushed the limit for production. It is what got me into audio production when I graduated from high school and attended college. For me, it was the standard to live up to. I think Sci-fi and action movies, in general, have a larger than life aspect for sound and visual that audiences just gravitate towards. Creating these other worlds through a sound experience attached to the visual was just captivating to me. The other question I always had on my mind was, “how did they do that?”

Ben Burtt guides us through the steps of making the iconic sounds of Star Wars in this detailed interview by INDEPTH Sound Design. 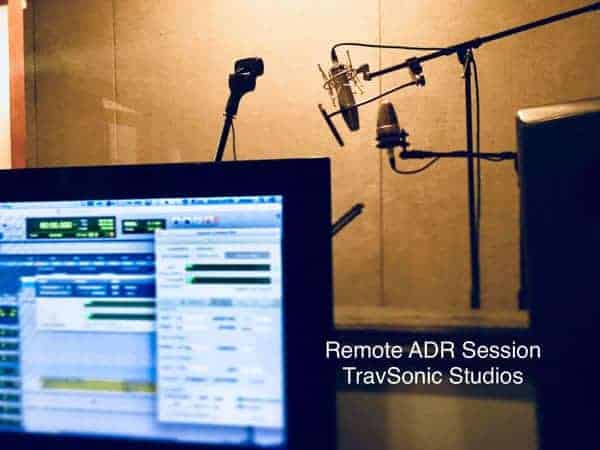 After a film has finished shooting, has been edited together and visuals signed off by the movie director, the sound department will view the footage to make sure the sound is ready for audio production. This includes that the dialogue is clear and the quality is satisfactory. The sound editor will make cue notes normally with the director highlighting important sections of the film that may need attention or sound production.

If the sound editor finds the dialogue is unsatisfactory in sections of the film because of background noise or other technical issues, the actors might be called into the studio to re-record their lines, known as ADR (Automatic Dialogue Replacement). In the ADR re-recording process, the actor recites their lines when watching a scene on a screen in the booth or sound stage. Often they will do a loop reading or what is called looping, where a scene is looped as they recite the same lines over and over to obtain the best take. This also allows the sound editor to compile a final comp from many takes, saving time to have additional sessions. By watching the screen, it ensures the words line up correctly with the timing of the film footage which is critical. Sometimes the sound editor may need to edit the timing or use VocAlign, a sound alignment plugin tool.

Most of the time, the background ambiance is not satisfactory enough while recorded on-location. And often all dialog is replaced with ADR, stripping all background noise for larger budget films. In this case, the sound editor will utilize a sound designer and on bigger budgets a Foley artist to replicate the background sounds. A sound designer will compile sounds from an SFX library and also create brand-new sounds by recording sources, synths, or manipulating audio through plugins or filters. A Foley artist records new audio for the scene using what is known as a Foley pit, which is stocked with many materials to recreate sounds such as footsteps and everyday elements of sound. The audio is then inserted into the scene with correct timing to picture.

Probably the most important aspect of sound apart from other sound production is the music score. This is the music bed and theme which creates the musical atmosphere joining the film together. Creating an original score and incorporating it into the film requires a seasoned music composer. Often, the music is composed of the scenes for timing and visual impact. The director and composer determine what tone and style of music best reflect the overall film. Each song will be placed in the film like a playlist complimenting each other. At this stage in the post-production process, other music is chosen and incorporated as well.

In audio mixing, the sound mixer will add effects such as convolution reverb on the dialog to match the original room ambiance. Sound sweetening is the processing of enhancing audio to bring out the raw elements and quality. For example, adding filters on the low frequency of an impact sound to bring it forward in the mix.

As an indie filmmaker on a strict budget, how can you get professional audio production accomplished? The answer is never easy. I have seen countless indie feature films that looked great but lacked the final polish in post audio. You could tell all the budget went to the initial video production. More often than not, I see every aspect skipped for audio post-production as the budget wasn’t allocated at the start.

What can be done?

We have to live in reality knowing we don’t have the Hollywood budget. That’s understandable, but I also know that audio engineers have spent a lot of time and money on perfecting their craft as well. Doing audio for the film also takes a lot of knowledge to get a project done correctly and on budget. With that being said, if you are an indie filmmaker just starting with an inspiring film or documentary, there is still hope. There are many studios and organizations out there that will take on one indie film project per year pro bono. Think of it as a grant or scholarship for your film project. Personally, I look for at least one film project to take on that I find inspiring that will make an impact. For these opportunities, yes interns will be working on the project, but it also creates the means for a filmmaker to move the project further that wouldn’t have been possible otherwise. Lastly, join film production groups like Meetup in your area. It is a great opportunity to network and meet audio engineers looking to join a project.

If there is some budget for an indie film, I would recommend setting aside at least $3,000 to $5,000 minimum to get some audio sweetening and mixing done. In general, post sound is about 5% of the total budget of the film. But, that is assuming it is a film with a budget. So, if your film production before audio costs is $50,000 for example, expect to pay at least $3,000 on the post sound. You won’t get all the bells and whistles of a big-budget film, but at least the audio will be complementary to the visual. If you expect to do surround sound, Foley, or ADR, the cost will be more. For a feature indie film, don’t expect to spend less than $5,000 on audio post-production. 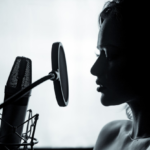 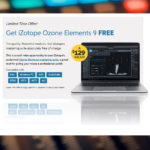 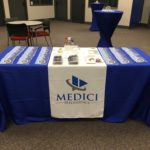 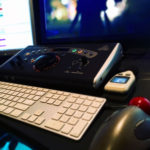 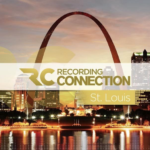 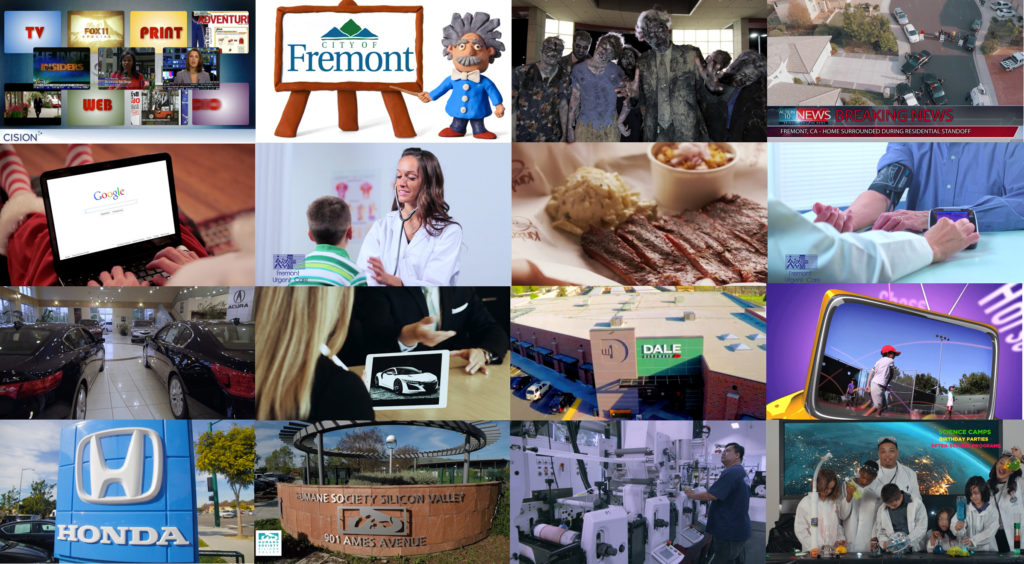